Wave Curtains are becoming increasing popular due to their sleek and modern style. The Wave Curtain system is developed by Silent Gliss; the uniformity of the folds are created by using specially designed curtain heading tape with a Wave Curtain track. See the Wave curtain heading used on our Belgravia House Project.

Wave Curtains provide an excellent solution to wide curtains in modern properties; the easy stacking allows for a neat finish. 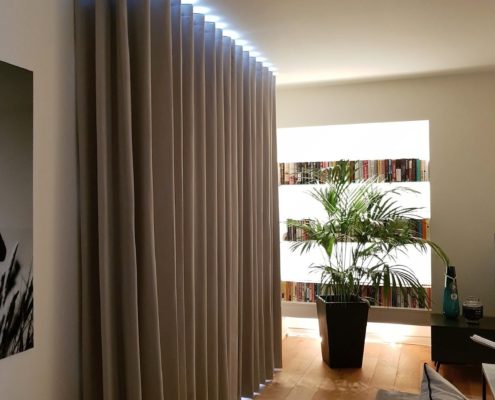 Made To Measure Wave Curtains

Ensuring you have the right measurements is crucial when making and installing Wave headed curtains. Attention to detail is crucial as the custom curtain tracks or poles needed for this system needs to be taken into account and is not made to measure in the same way ‘normal’ curtains are made.

In order for the Wave system to work properly the curtain will be installed underneath the track and will go in-front of and behind, either 60mm or 80mm each side depending on the depth used. This therefore creates another tricky problem when measuring as you will need even more so to pay attention to the measurements either side of the track; many recesses we have seen on modern apartments aren’t deep enough!

Furthermore, unlike other curtains which can sit slightly on the floor, the Wave heading system is designed to be fitted above the floor. This enables the curtain to run smoothly when being opened and closed.

Fabric selection is another variable that needs to be checked as some fabrics aren’t suitable for a Wave heading as it is too light; some voile curtains in particular aren’t advisable to use. Our experts will be able to show you what which fabrics would be suitable and show you Wave curtain images so you can see. Still undecided, see more in our blog post on What Are Wave Heading Curtains

Want A Wave Headed Curtain Quote?
Or Want Us To Visit You? 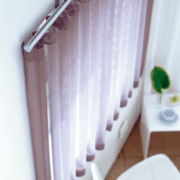 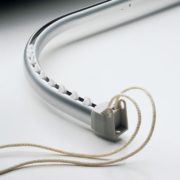 The Wave Track that is most commonly used is Silent Gliss 3840 which is a corded and able to bend for bay windows. It is perfect for a medium-weight curtain, however for heavier and larger windows there are other Silent Gliss tracks that can be used.

As each Wave Track is bespoke and made to order, we are able to ensure each fitting is perfect for any window; whether it is straight, curved or bay. For electric or battery operated tracks there is a similar track in the 5,000 serious.

The Silent Gliss Metropole is the ideal solution for when Wave Tracks are unable to be fitted. The Silent Gliss Metropole functions in the same manner as a track and has gliders inside to move the curtains. Due to the various styles offered for the pole, such as: various pole sizes, different colours and end finials the Metropole can be used in a variety of window treatments and styles.

Each Metropole is bespoke to order, meaning it can be bent to any bay window specification and is suitable for the Wave Curtain heading.

Made to Measure Curtains 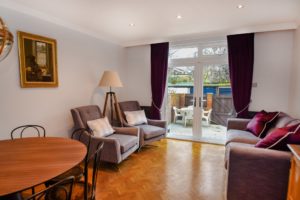 Made To Measure Curtains In London

Our curtains are made to measure and hand-sewn by our expert curtain makers, therefore giving you luxury curtains in London at affordable prices

Made to Measure Blinds 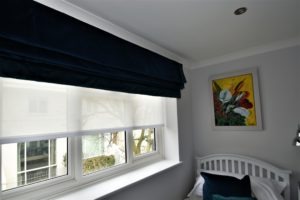 Use our bespoke blind service to get the perfect sheer, Roman or wooden blinds for your home 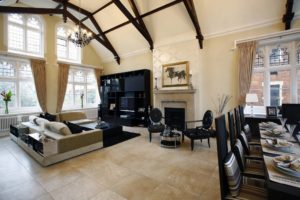 Have a modern home? Control your curtains and blinds remotely with our smart-home technology curtains 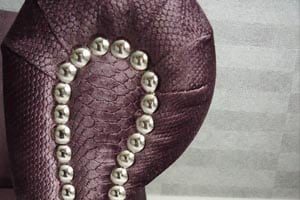 Want a headboard made especially for your bed? Or a chair made in a complementary fabric? Let our team make your bespoke upholstery exactly how you want it 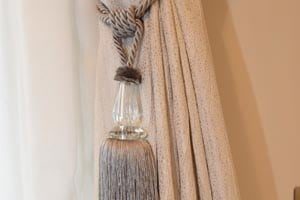 We work closely with property management companies, interior designers and architects to work with builds from the initial stages 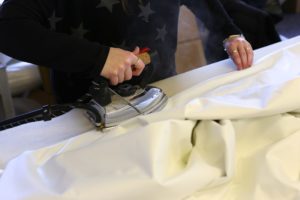 Curtains Made By Us In The UK

Our curtain workroom allows us to be bespoke curtain makers in London and produce quality made to measure curtains and bespoke blinds to each and every client, no matter how small or big the project

We offer a free, no-obligation on-site appointment & quote; let our designers visit you

A personal and professional service from start to finish. See what our customers have to say about our service.

You don’t need to break the bank to make your home look wonderful. Our fabric options are both wonderful and affordable 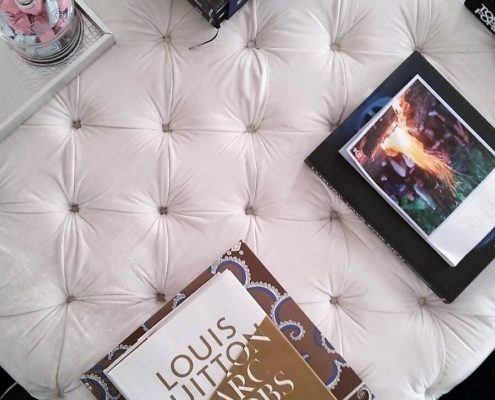 Schedule A Visit Scroll to top